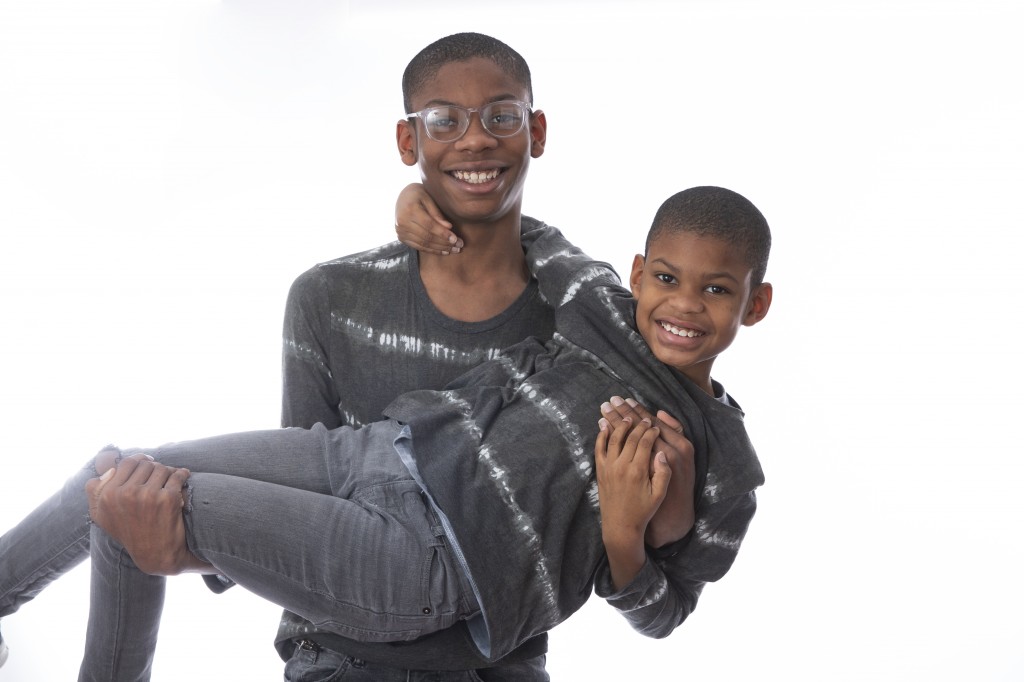 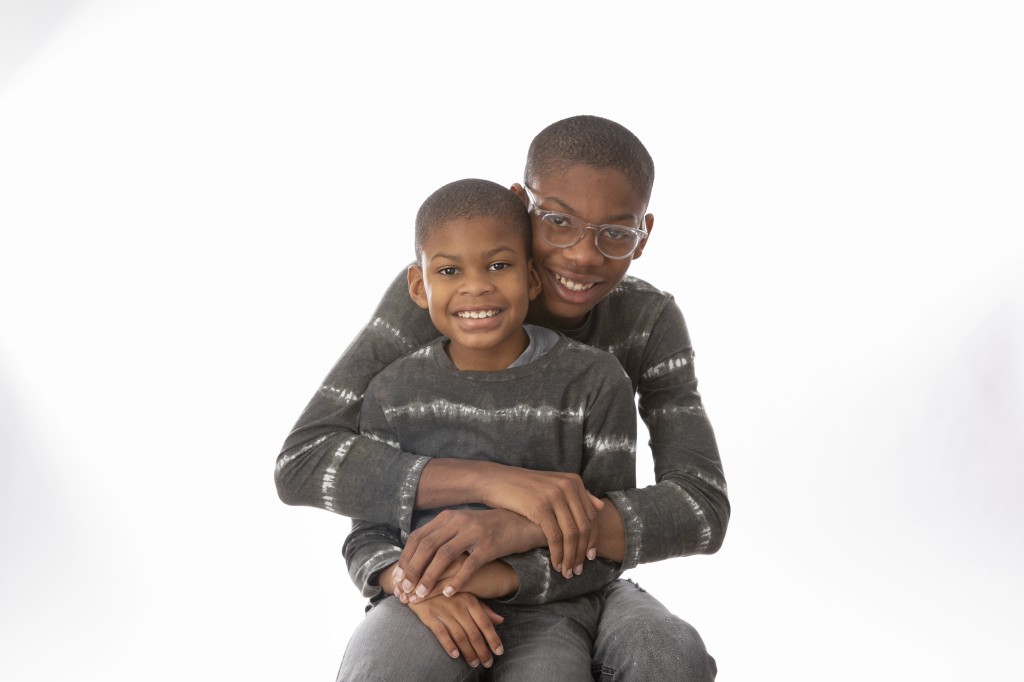 Chad and Teon are the sweetest pair of siblings you might ever meet. As you watch them together, you can see the love they have for each other. Teon looks up to his brother and is never far away. Older brother Chad would probably tell you he needs space from his brother, but also does not go too far without checking to make sure his brother is safe and happy. Like any brothers, they can sometimes play a little too rough, but the love between them is so present. Chad will tell you he is Teon’s protector, and Teon will be nodding his head right behind him. Both boys are very family oriented and love to be included in family game nights, movies, and making dinner.

Chad absolutely loves school, and excels in both math and science, so much that Chad would love to go into the field of science when he gets older. He will tell you that he either wants to be a scientist or a chef when he gets older. Chad is easy going and friendly, and interacts well with others. He loves random facts, and will teach you something new daily!

Like his brother, Teon loves school (he won’t always admit this) and excels in reading. Teon has made great improvements in school and was just asked to be honored at the next school board meeting! Teon is interested in sports and enjoys being outside. He loves to do anything Chad does, but sometimes needs reminders that Chad might not ALWAYS want to play with him.