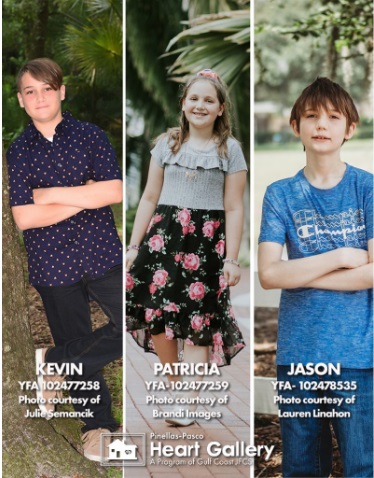 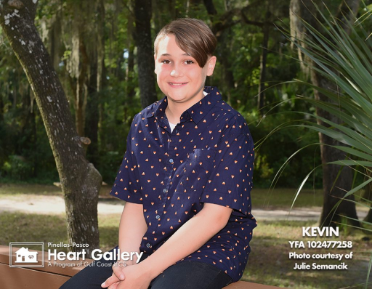 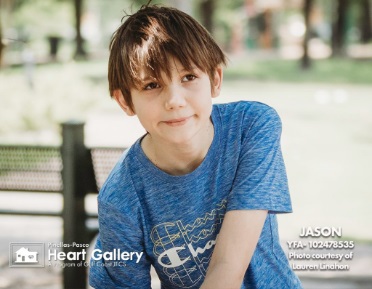 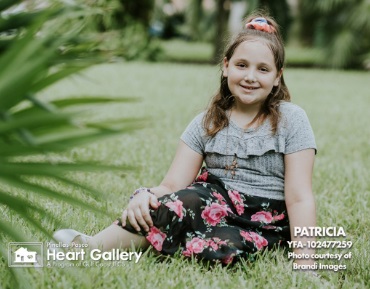 Kevin takes an interest in science and has plans to go into the military and secure good benefits, to pave the way for his pursuit of a career in zoology. He has an interest in reptiles, and snakes are his favorite. Kevin loves to go fishing and is always eager and passionate about learning new things. He also hopes to one day make a positive impact in the foster care system.

Kevin wishes he had super speed so that he could speed things up. His favorite videos games are Borderlands and his favorite color is pink.

His point of contact states that Kevin “feels hopeless about his adoption," which makes him need a family who is going to be nurturing of him -who will foster his ideals and what he wants to do. He needs a family who will give him his own room because he feels parentified, and to have a yard for him and his siblings to play in, so that he can learn what it means to be a kid.”

Jason enjoys drawing and his favorite color is red. He enjoys playing video games with Kevin Other than that, Jason spends his time drawing, reading graphic novels, and moping – as cleanliness has become something of importance to him. He wishes he had the super-power to turn invisible. He finds himself funny and prides himself as an artist.

He said the most influential words on racism as he shares “it’s not fair to pick on people for their skin color when they don’t get to choose what color they are born with.”

Jason hopes to have adoptive parents who are younger so they can relate to how he feels. Other than that, he hopes that he can find a family that has clean dogs that like to snuggle in bed (but cats are preferable).

Patricia is going into the third grade. Her favorite subjects at school are art and science. During the summer months, Patricia likes to play inside but otherwise typically prefers to be outside. She enjoys planting things, playing sports and electronics. Patricia has an interest in music. She loves to listen to jazz mixed with rock, church music, rap and pop. Patricia is hoping to learn the guitar soon. The super power Patricia would want to be is the Angel; she would like teleportation to get to places instantly. She would then make the corona virus disappear and leave this earth.

Patricia likes to spend time as a family on rainy days snuggled up on the couch with cocoa and watch movies, play music and make up songs. She loves playing in the backyard with her brothers and having cookouts with friends. She would prefer a single mom family who would read her books and eat sushi.