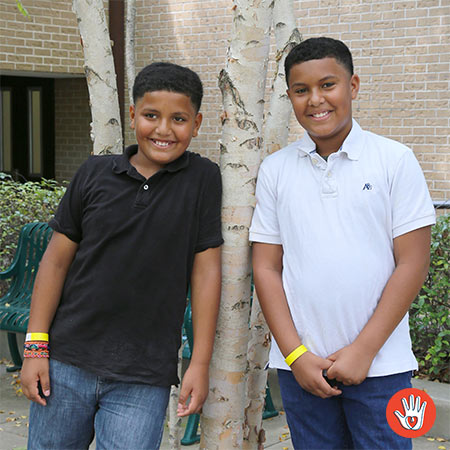 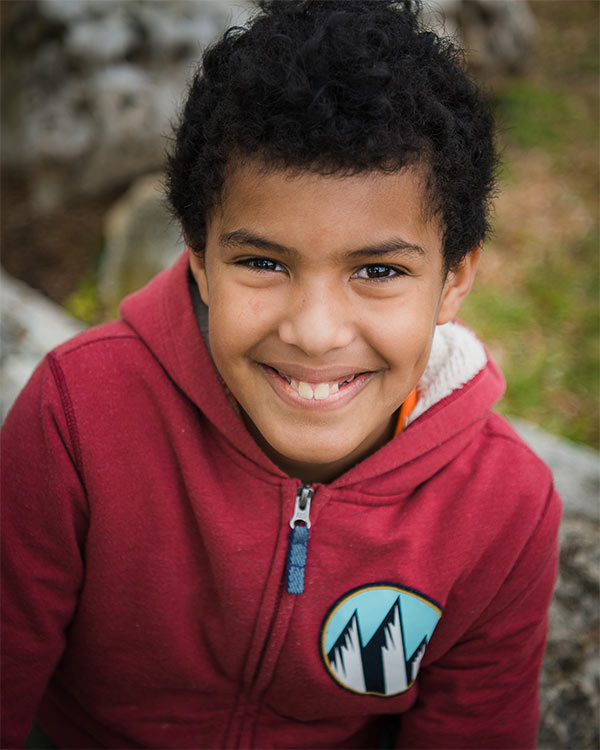 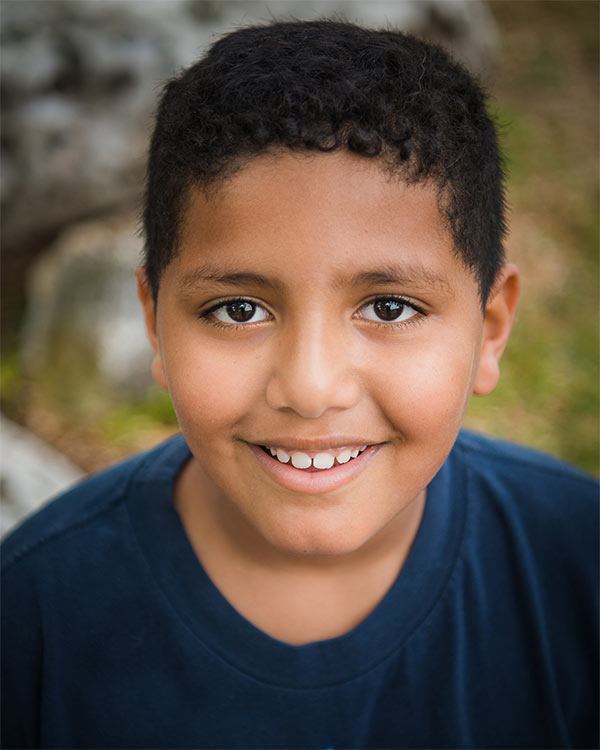 "We love to play outside."

Tracy and Darryl are two energetic siblings who will keep you on your toes. The boys are into superheroes and love to pretend to be their favorite hero while they play. The boys are not picky when it comes to meals and will eat just about anything. Tracy is the oldest of the two, and has a great imagination. Darryl is the youngest of the pair, and loves to be outside. He especially enjoys biking and running. Some of the interests and hobbies both children enjoy include, listening to music, building model cars and airplanes, auto repair, basketball, and fishing.

"I would like to be a super hero with the super power of flying."

Tracy loves super heroes, anything relating to marvel comics, sports, and drawing. He can be shy initially, but his bright smile shines through when he feels comfortable. He loves to laugh and reports that anything silly makes him chuckle. He would like his forever family to know that he is "helpful, nice, and friendly". He is loving and affectionate with his caregivers. He benefits from caregivers who advocate for him and support him in an educational setting. At school, Tracy receives supportive services to assist him behaviorally and educationally. At times Tracy does not think before he acts and benefits from ongoing support in this regard as well.

Tracy will benefit most from a two parent home, with his sibling, with one stay at home parent preferably. Tracy wants a family with a mom and a dad. Tracy will do best in a home that is structured, but understands that some play time is a good thing. Tracy needs a family who is able to help advocate for his educational needs.

Darryl is described as an outgoing, sweet, little boy who enjoys pleasing people and playing with his older brother. He enjoys playing on any video game set and swimming outside in the summer time. His favorite foods include cake, pizza, and watermelon. He is not a picky eater. Darryl wants to be either a police office, a scientist, or a football player when he grows up. He enjoys watching football games on television and wishes to be part of a football team. Darryl enjoys being around his older brother, Tracy. He often looks to his older brother for attention and direction.

The children will do best in a home where they are the only children. They will need a two parent home or a single parent with a support system in place. They are open to rural areas or living in a city.

Child is under Texas Department of Family and Protective Services.