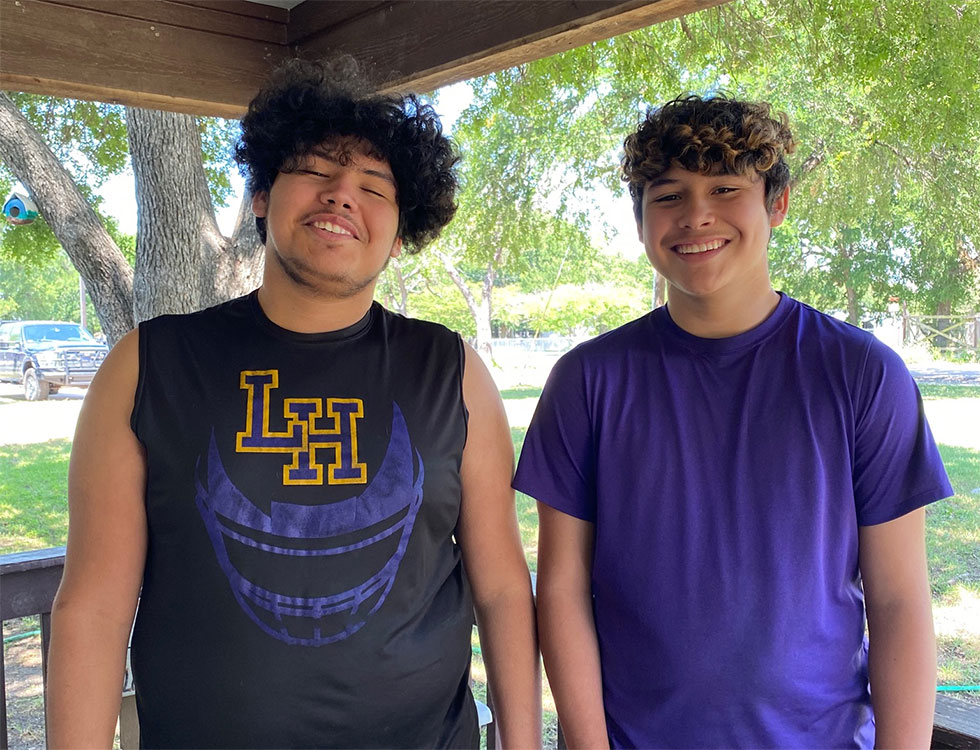 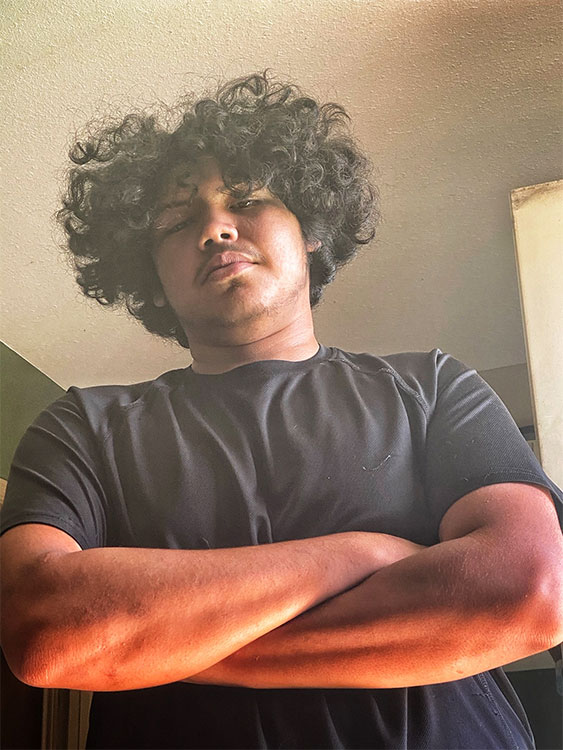 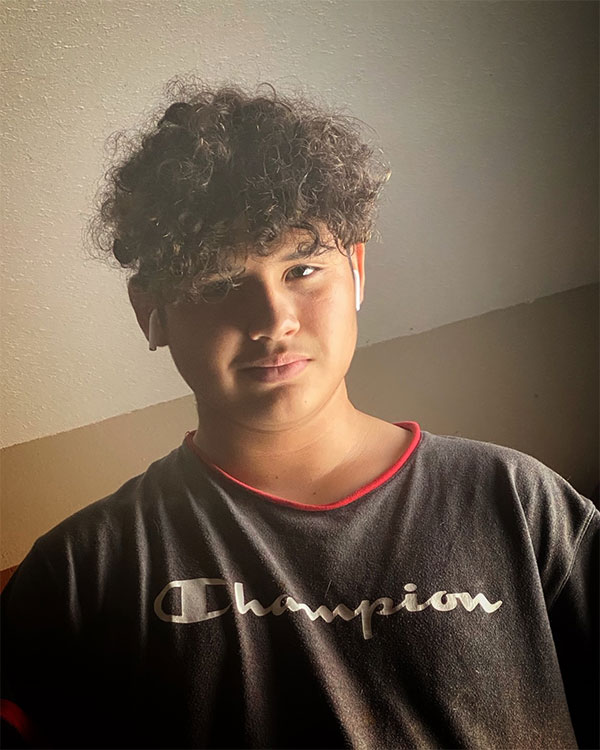 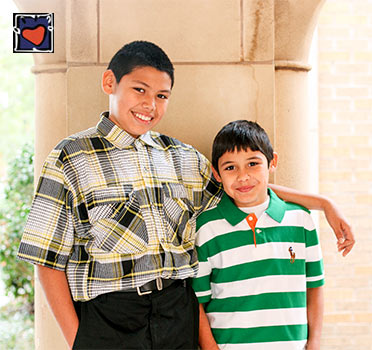 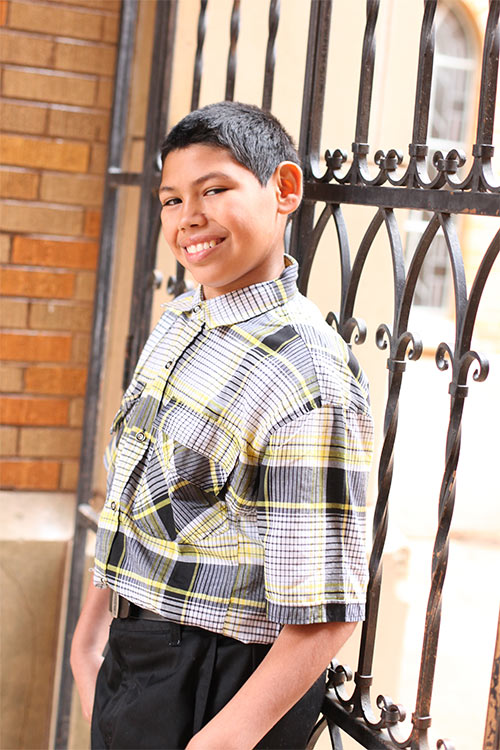 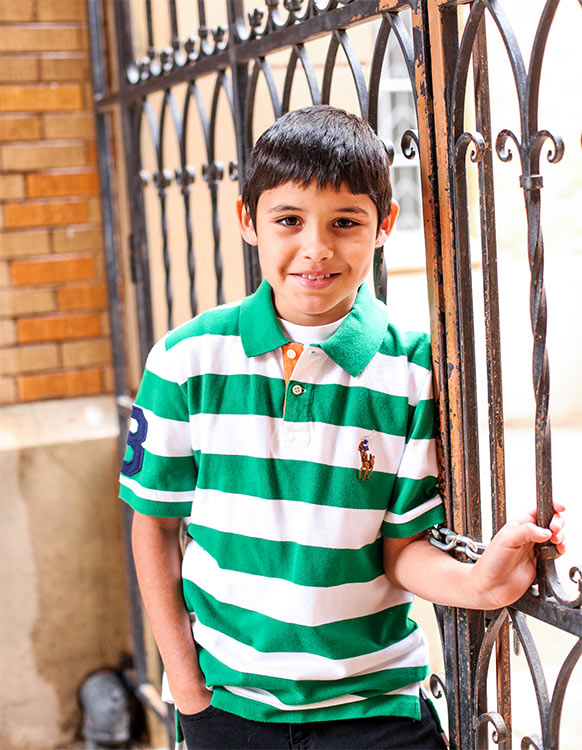 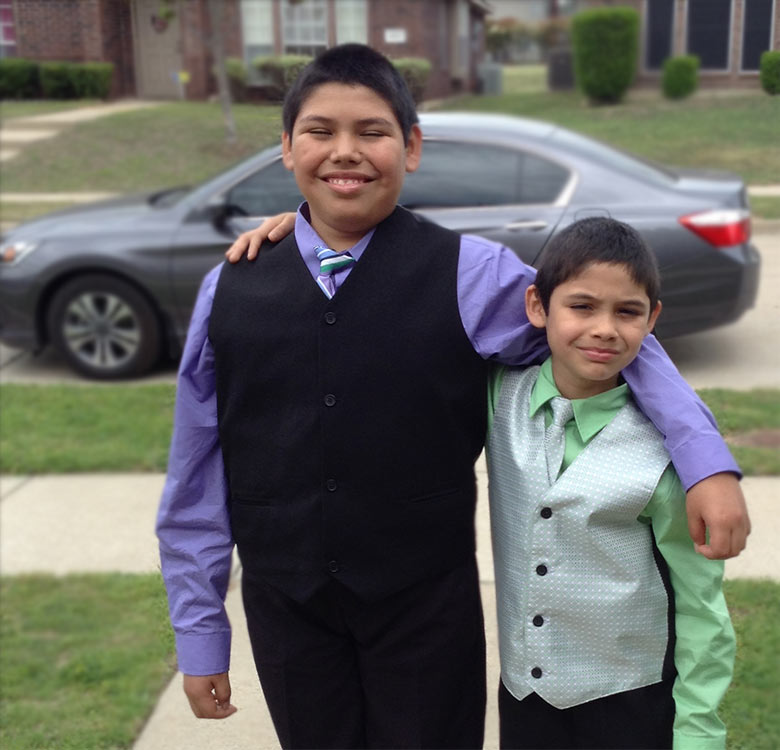 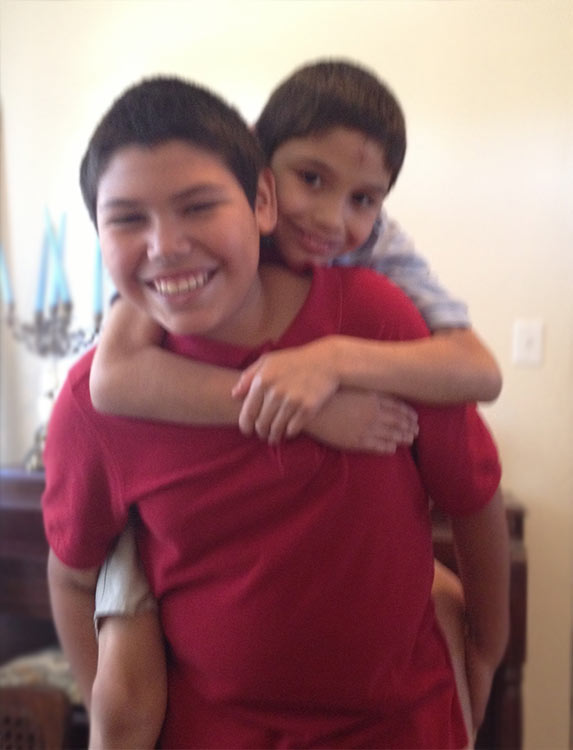 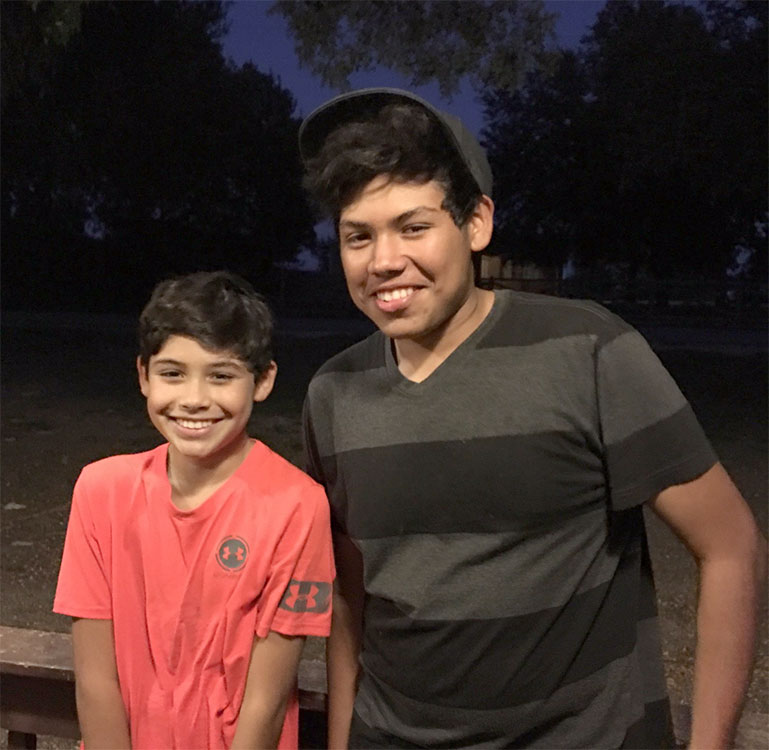 We are two peas in a pod! We're a great team!

Richard and Jessie are two peas in a pod. They both love to play with Legos and build lots of huge and neat things with them. They both like to look for lizards outside and generally like to do anything outdoors, like swimming, basketball, and football. Richard and Jessie have also developed a liking for fishing. They have become real outdoorsmen! Although they love the outdoors, they also have interests in things indoors as well. Richard and Jessie love to play video games together. They are very close to each other and they have a strong bond. They defend each other and protect each other. They also need their space and time alone as well.

Richard has been described as a "big cuddly teddy bear." He is a very sensitive kid who likes to please people. Richard can also be very helpful around the house. He does need to be reminded of things he needs to do and does better with small lists of things to do. Richard likes to play outside. He likes lizards and to go swimming. He also likes to play football and build with Legos. He likes to play video games when occupying himself indoors. He is close to his brother. This relationship is very important to him. He is in assistance at school to help him be successful but he still struggles with learning at times.

I am always on the move!

Jessie is a resilient boy who speaks openly to others. He is outgoing and talkative. He also enjoys playing play with toys, especially his Legos. Jesse also likes to color, draw and watch television in his spare to me. He also loves to hunt for lizards. Jesse needs to be reminded to do things that he is supposed to do. Jesse has a hard time in school and participates in assistive services to help with reading difficulties. He is always moving and can be very restless at times. He likes to be busy all of the time. Jesse is very close to his brother and their relationship is very important to him.

Richard and Jessie need a family who will be very structured and consistent. They will do well with a family who can love them individually and give them individual time, yet let them know that they are loved equally and that they are both important. Richard and Jessie need firm boundaries and lots of activities to keep them busy.