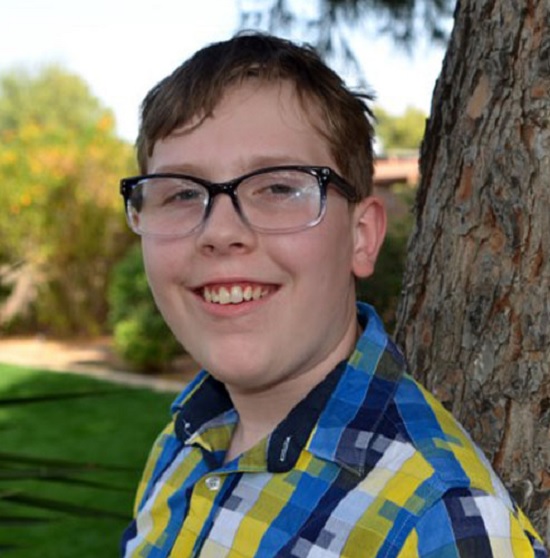 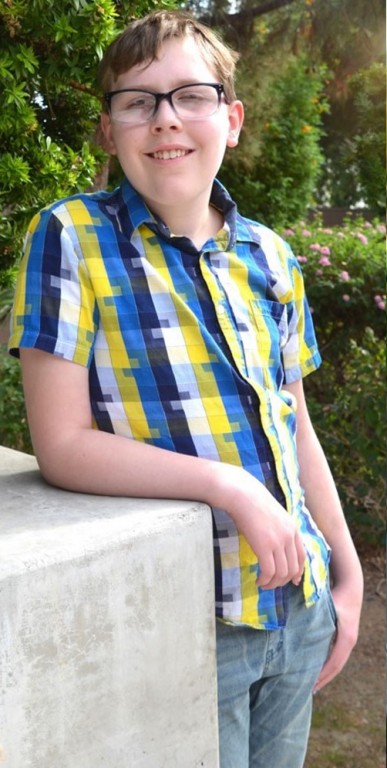 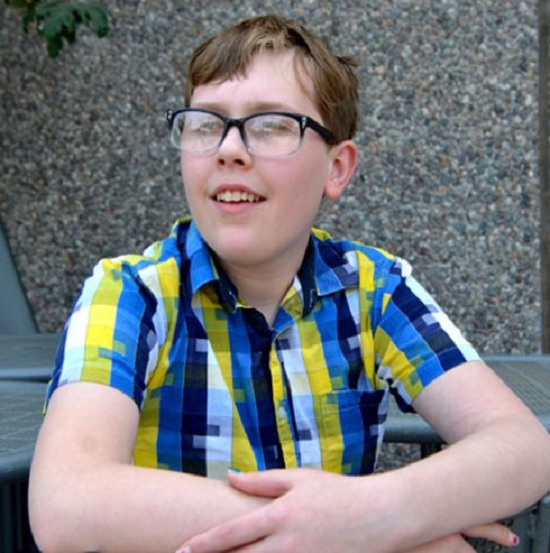 Owen enjoys fun activities such as having NERF gun battles, watching TV, or playing video games on his iPad or Xbox. When Owen is not playing video games, he enjoys riding his bike or fixing things around the house. He also says he loves to watch scary movies and TV shows such as The Walking Dead and listen to music from the band Metallica.

Owen does not know what he wants to be when he grows up. However, his dream is to one day be a YouTube celebrity or a professional video-gamer like ‘Typical Gamer’ on YouTube. He is already planning out what his YouTube channel would be.

A perfect day for Owen would include playing video games, eating cherry tomatoes, and learning how to race Mini-Coopers. Of course, if this is not possible, Owen says he also would love to go to his favorite restaurant, The Rainforest Café.

Owen would benefit from a one or two-parent family without siblings. His ideal family would be able to provide him with a lot of structure and routine. Owen says he would like to be adopted by a forever family to help him with stability because he is tired of moving.