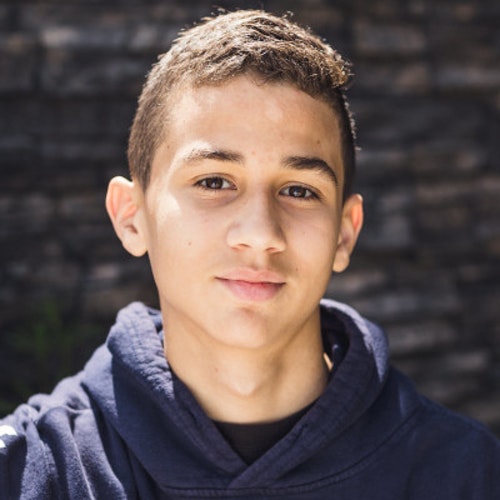 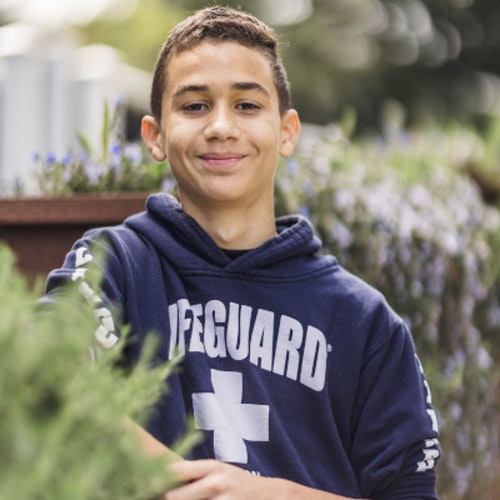 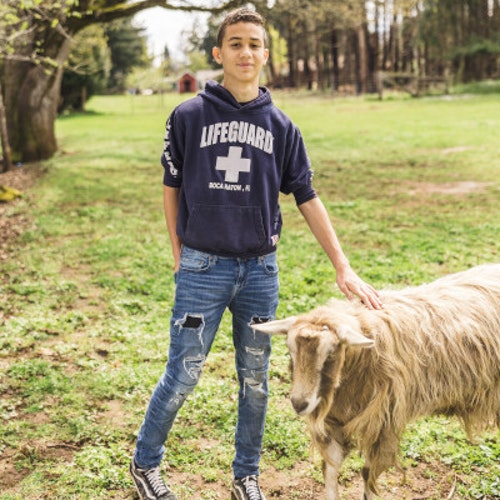 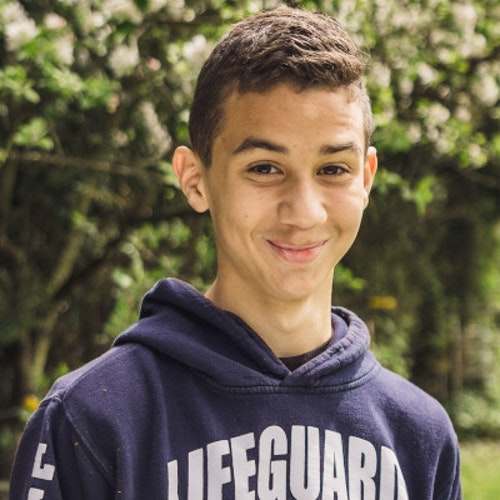 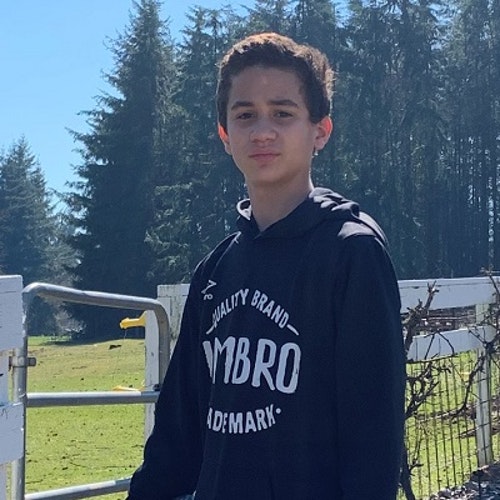 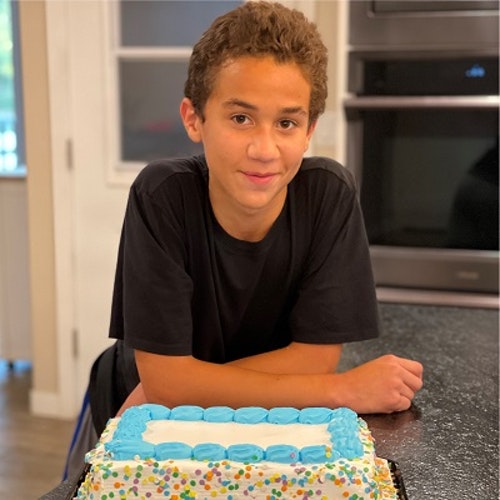 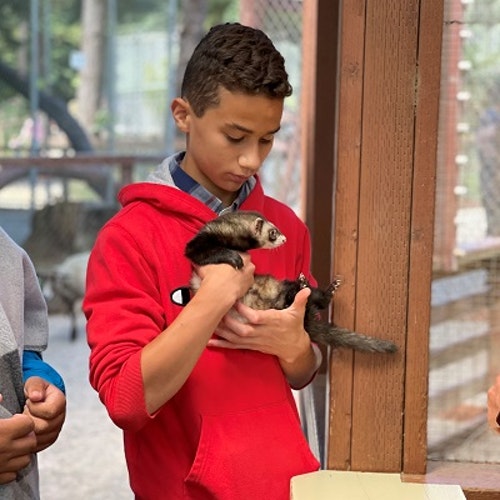 Mac is waiting for a loving, committed family who can provide long lasting care. While adoption is not a culturally appropriate option, he still needs permanency through a guardianship family. ICWA considerations apply.

Meet Marcelas, also called Mac; a cool kid with a cool nickname! Mac is described as polite and respectful. He has a great sense of humor and a joy about him. He is mature and wise beyond his years! Mac is a member of the Oglala Sioux Tribe; he will need to stay connected to his culture throughout his life.

Mac started high school this was his first season of playing football! Next he moved onto wrestling and now of course its track season. Would you like to come watch Mac star on his high school football team or toss the ole’ pig skin around in your backyard? Or, stomp the floor during his wrestling match and jump up and down in the bleachers at his track meets? Mac is also great with animals. He's been helping care for the pigs at his current resource home.

Mac is a youth with many interests that he would love to share with a family he can grow up with. He loves music and playing the guitar. He enjoys visiting the local paintball arena for some fun on the weekends. Mac is also mastering the Rubik's cube; he's been practicing to boost his best time! Most of all, Mac is an avid reader - you will often find him wrapped up in a good book. Mac is super smart, intuitive and has a bright future ahead of him. Would you like to be a part of this future?

Mac is ready for a family he can count on to remain by his side. He is requesting a home that is patient, understanding and an easygoing family. Single parents will also be considered and encouraged to apply. His new family will need to be consistent and show him that they are truly there for him. He is strong and resilient and just wants to enjoy his teen years and know where he is growing up.

Mac is undoubtedly college bound. He also wants to eventually join the military. He hasn’t decided which branch of the military at this time; perhaps you could explore this with him. Mac has a biological connections that he would like to remain in contact.

Mac has so much to offer to a new family, could you be the one he is waiting for?