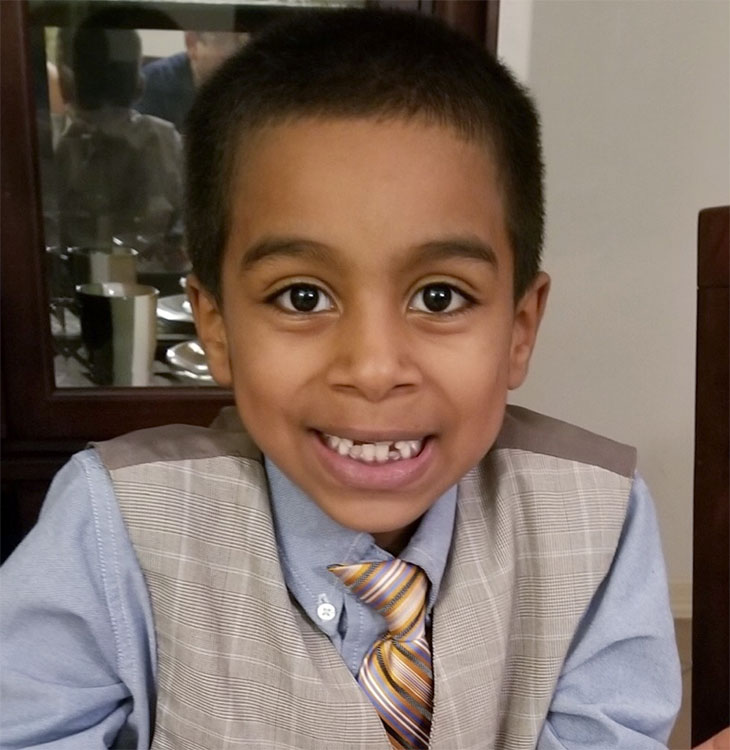 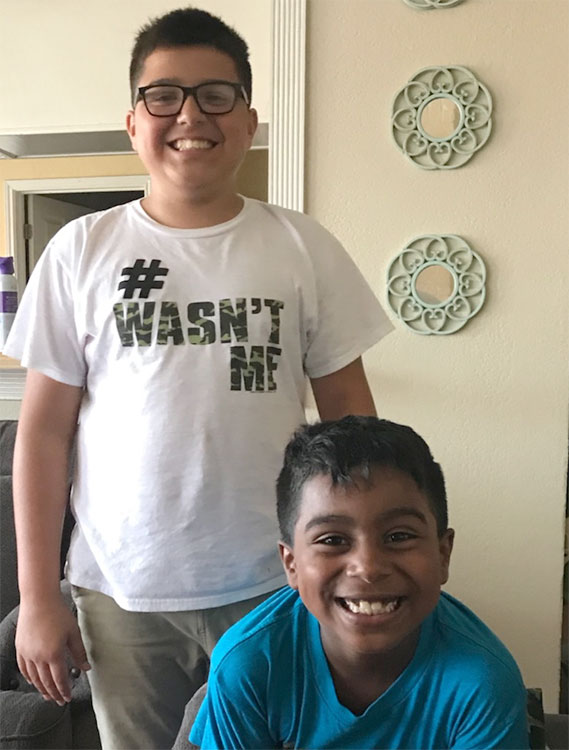 "Hello, we are Justice and Julius, and we would like to be adopted by a loving family that will love and care for us for the rest of our lives."

Justice and Julius are a pair of brothers who are extremely close to one another. Justice is the oldest, he is extremely close to and protective of Julius. At times, Justice comes off as more of a parent figure to Julius than an older brother. Justice is quiet, reserved, and introverted; however, he will open up when he feels comfortable with an individual. Justice makes friends and is social with others. He finds ways to connect over similar interests such as football, video games, Pokémon, and music. Julius is a very sweet and loving little boy, he enjoys being a jubilant and carefree little boy. Julius is very social, outgoing, and friendly. He enjoys showing appropriate physical affection to others, such as hugging and giving high fives. Julius shares many of the same interests such as Justice, like enjoying and playing football, playing video games, and playing Pokémon.

"Hi I am Justice, I enjoy playing football, basketball, video games, and playing the guitar."

Justice is a friendly and reserved young boy. He enjoys playing many sports such as soccer or basketball. His main sports passion is for playing and watching football. Justice is a Dallas Cowboys fan, one of his dreams and wishes would to attend a Dallas Cowboys game at the Dallas Stadium with his forever family. He enjoys playing video games on the X-Box and PlayStation, and enjoys playing different genres of video games. Justice comes off as shy and guarded when he first meets a new person, but once Justice becomes comfortable, he will become very social and friendly. Justice has a good relationship with his younger brother, Julius, and the boys are close and love each other very much.

"Hi I am Julius, I enjoy making friends and playing football and video games with my friends and older brother."

Julius is a friendly and sweet young boy. He is very social, he enjoys making new friends and playing with them. Julius enjoys talking to his foster parents, older brother, and his adoptions caseworker about all aspects of his life, from how his day is going to what is going with him, and about his interests and likes in life. Julius is a young boy who is full of life and expresses himself with ease. He enjoys playing video games, football, toy cars, and riding his bicycle. Julius is close to his older brother. He enjoys spending time with him and doing things such as playing football or video games with his brother.

Justice and Julius will benefit from a family who will value, love, and care each child as their own individual selves, as well as for their wonderful traits they exhibit as a sibling group. The brothers will benefit from a family who has extensive knowledge of child growth, development, and have a knowledge of resources the family can use for the children. The boys would love to have a family who enjoy and thrive on family activities, as well as enjoy celebrating holidays such as Thanksgiving and Christmas together. The brothers look forward to experiencing joyous and festive holidays with their forever family.