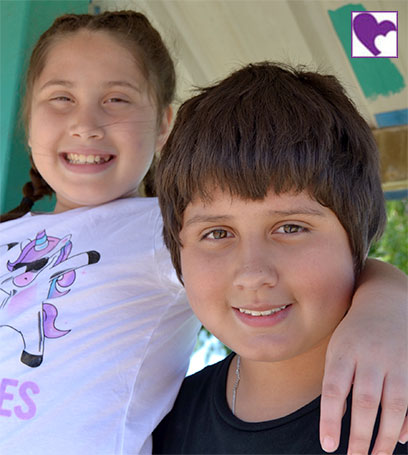 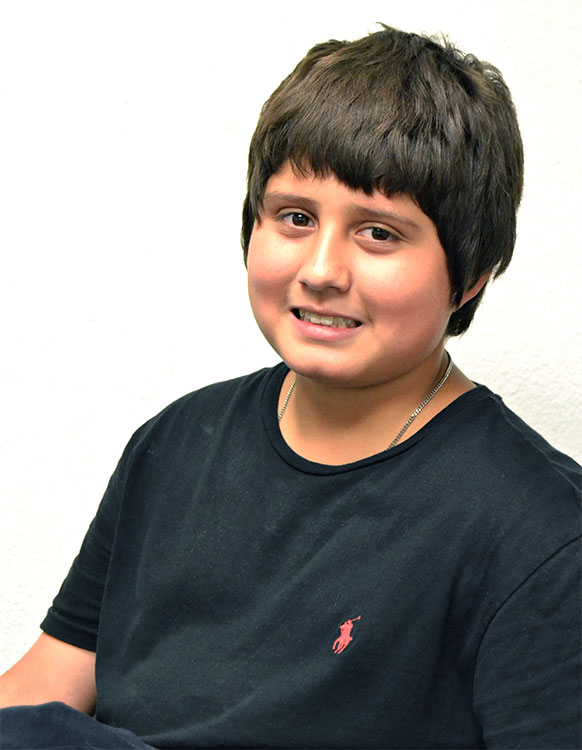 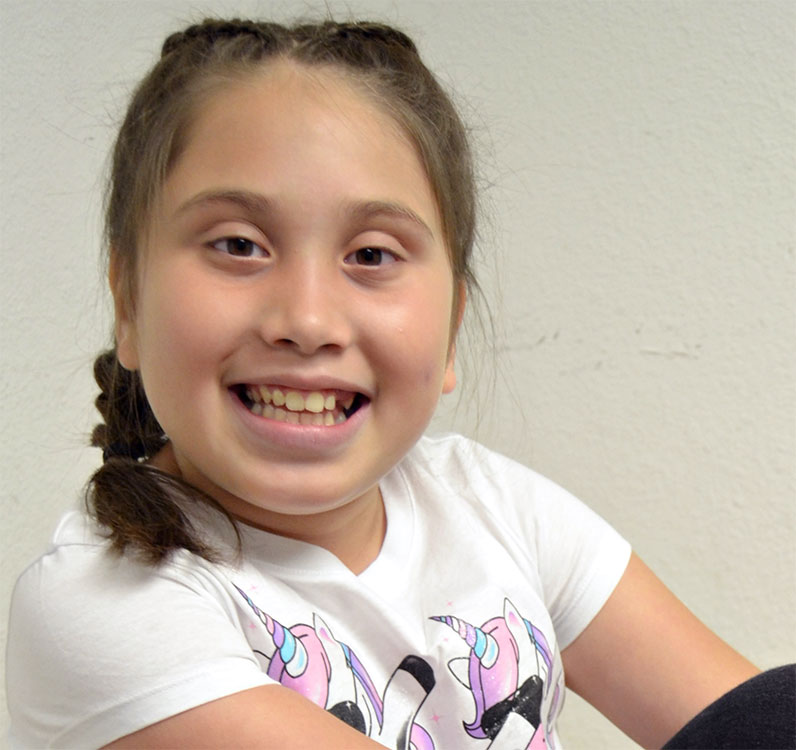 "We like watching movies, shopping at garage sales, exploring, and beaching. We really want a family we can enjoy doing these things with."

Michael and Miranda have a close sibling relationship that cannot be broken. Their connection is evident when they are seen rolling on the floor together laughing over stories from their past. They enjoy doing activities together such as playing board games, going out to eat, or bowling. Michael is a smart youth who enjoys projects which involve building things with his hands. Miranda is a strong, independent girl who enjoys playing with other children. Michael and Miranda truly treasure the time they have together and make the most out of it. The two look forward to having a family who will support and nurture them as well as encourage their dreams for the future. Like most siblings they tend to pick on each other from time to time, but Michael is a protective big brother to Miranda and she looks up to him for support.

"I like to play video games, play my instrument (tuba) at school and play football. I really like seeing my little sister and big sister."

Michael is a smart and driven youth. He enjoys helping out around his home, especially if the project involves building things with his hands. Michael recently helped build cabinets for the home and took care of the family pets, which included dogs, cats, and chickens. Michael is described as a smart, happy, and social child. He enjoys school and excels in his academics. Michael forms very close connections to his caregivers and is looking for just the right fit in a family. He thrives when given the opportunity to explore his many interests, including playing video games and riding his bicycle. Michael is a sometimes shy child and takes time to warm to new ideas and people. Michael likes to talk with adults. Michael is very protective of his little sister. This can cause rivalries between the siblings. When Michael becomes frustrated, he is easily redirected when given time to cool down.

Michael is apprehensive about the prospect of adoption and will need a family who will commit time to getting to know him and his sister. Michael insists his forever family will keep him with his sister, Miranda, but he is open to having additional siblings as well. Michael has an adult sister who he wants to maintain contact with. He would like a family who will keep him busy and recognize his hard work. He will thrive with a family who will introduce him to the many opportunities he will have as an adult. Michael responds well to structure. He likes to be included in decisions and given choices. Michael needs a loving family who makes him feel safe and wanted.

"My forever family has to be able to make good spaghetti!"

Miranda is a strong willed and independent girl. She is comfortable speaking up for herself and enjoys the opportunity to work together to get her needs and wants met. Miranda plays well with other children and it is her favorite thing to do. However, Miranda knows her forever family might not have a younger sister, which would be okay because she can play dress up by herself too. She enjoys riding her bicycle, especially when her brother Michael comes out to ride with her. Miranda likes to play with baby dolls and has a collection already started. She enjoys playing video games and just received a new gaming console she picked out from Goodwill.

Miranda will do well in a family who sets clear expectations for her behavior. Miranda desires to please those around her and benefits from positive praise. She responds best to clear and gentle redirection. Miranda does very well when given choices to make. She enjoys school and will do best with a parent who is encouraging and involved in her education. Miranda needs a parent who will provide individual time with her schoolwork. Miranda thrives during family time and the effects can be seen for days afterwards. She will do great in a family who plans special time together talking, preparing and eating meals, playing games, or watching movies. Miranda has attended church on Sundays in the past and enjoyed the children’s program.

Michael and Miranda are very open to what their forever family will look like. The children have expressed they will be happy with one parent or two. They are also a bit excited about the possibility of having siblings, but are most looking forward to being together forever. They are open to having a family with pets, but know it is not a possibility with all families. The siblings have expressed they would not mind living in the city or in a rural community. The children will respond well to a structured family. Their family should be patient, kind, and understanding of the sibling’s needs. The home will be safe environment where the children feel secure to continue growing and have their needs met.

Children are under Texas Department of Family and Protective Services