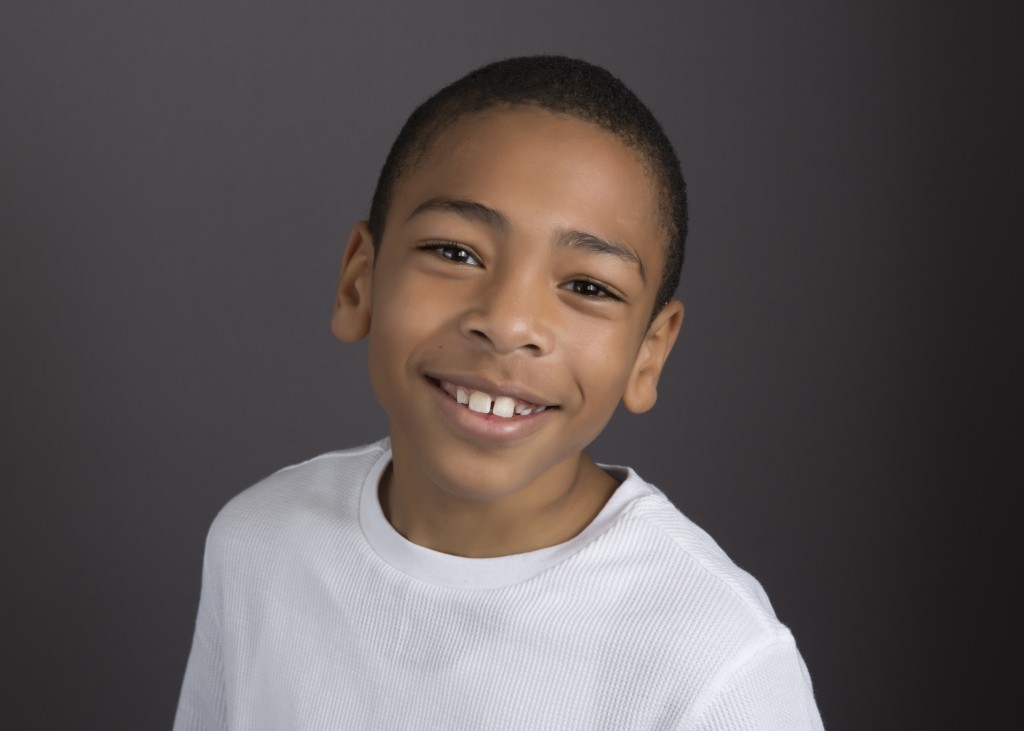 Lavon will quickly catch your heart with his sheepish smile and soft spoken demeanor. Don’t be fooled though, he is an active kid who you can expect to join a pick up soccer game at the park. Lavon loves all sports with his go to being soccer and football. He loves to go to the park and play with other kids!

When he isn’t outside burning off energy, he can be found playing the game that has taken the world by storm, Fortnight. Lavon also likes to play board games and is a great winner at UNO! Like your typical ten year old, he loves super heroes with Falcon being his favorite. Lavon likes school and says that his favorite subjects are Math and Recess! He has a hearty appetite as a growing young boy and loves chicken and onion rings.