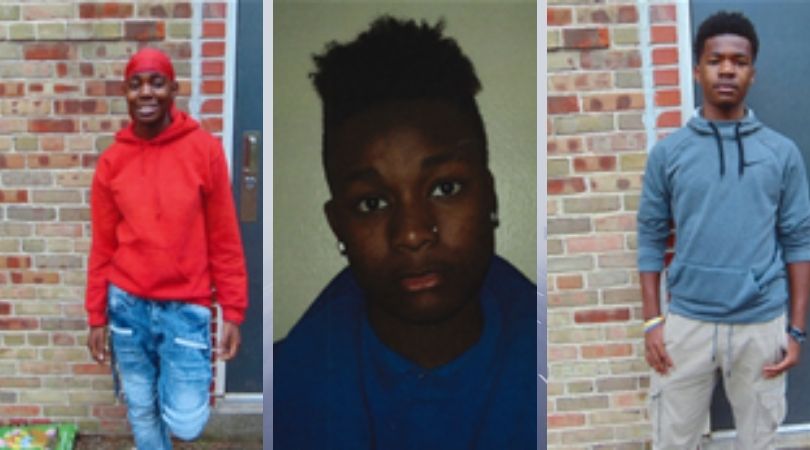 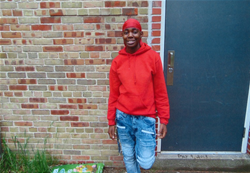 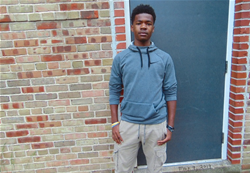 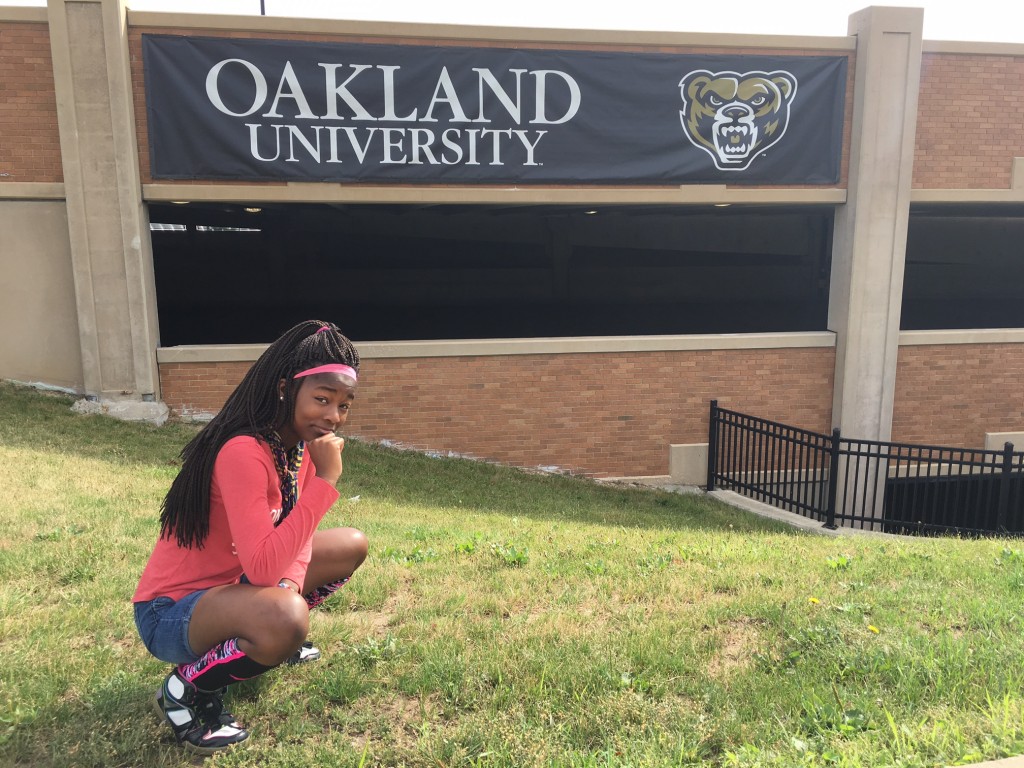 Hoops, harmony and honors play big roles in Kaylen’s life. She loves playing basketball. She’s very athletic and plays point guard and shooting guard. “She has aspirations of being in the Women's National Basketball Association,” says Kaylen’s worker. Her harmonious side shows when Kaylen sits down at the piano. She’s self-taught and knows how to read music.

Kaylen also shows talent in her scholarly pursuits. She earns good grades, has received awards and has been on the honor roll at school. “Kaylen reported that she enjoys attending the school,” says her worker.

”Kaylen stated that she would like to attend college after completing high school.” This quiet and gifted girl describes herself as a nice person who cares about others. Kaylen has stated a strong desire to make her life even more harmonious by becoming a member of a forever family.

Kaylen has been making big strides and has been receptive to the services that will help her function at her best. She’s a bit shy around adults and seems more comfortable interacting with peers. Since she wants to attend college, Kaylen has “a positive attitude about school,” says her worker. “She has made a tremendous improvement academically. She has made an effort to be more focused.”

Mikayla earns plenty of praise from her caregiver and worker. Her caregiver calls Mikayla a “lovely” girl with a bubbly, outgoing and caring personality. “Mikayla is a joy to have around,” adds her worker. Mikayla has a vivid imagination, and she puts it to work during one of her favorite activities, writing.

“Mikayla stated she wants to be a professional writer when she grows up,” says her worker. In addition to writing, Mikayla enjoys playing chess and other board games as well as dancing and singing. “She participates in the youth choir at church and has a very good singing voice,” says Mikayla’s worker.

“She is very focused and has her life planned out.” If her career aspirations as a writer don’t pan out, don’t worry because Mikayla is flexible by nature. “Even when she is down or upset, Mikayla is pretty resilient and does not take long to bounce back,” says her worker. When she’s asked to describe herself, Mikayla says she’s nice and protective of others whom she cares about.

Mikayla has some struggles that she’s working on with the help of the services she receives. Her worker says that Mikayla is working on following directions and being positive. In the home, she sometimes needs reminders to settle her activity level. In school, Mikayla is also successful in school and typically receives A's and B's.   “Mikayla stated that she enjoys school,” says her worker.

Darnell, who also goes by Nell or Buddy, is an observant young man with a great sense of humor.  Darnell is a thoughtful young man who keeps a close eye on the world around him.  Darnell enjoys movies "with a good plot," such as Tron, War Horse, and Hacksaw Ridge.  Basketball is another favorite past time, and he likes to play with friends at the local basketball court.  He is also a fan of athletic themed video games such as UFC and NBA 2K18.

Darnell is insightful and can acknowledge areas he would like to improve.  One day, he would like to become a police officer so he can "help people."  Darnell is loyal and loving.  He greatly values his relationships with his siblings and members of his former foster family,

“Darnell is a little wary of his adoption plan and will need a transitional period to adjust to a new adoptive home,” says his worker. Darnell will require patience as he continues to make progress on his feelings and behavior through the services he receives.

Kaylen, Mikayla and Darnell would do best in a one or two parent home with or without other children.  The siblings are active and will need a family with plenty of time to provide one-on-one attention to each sibling.  A family who is structured but with a sense of flexibility would be ideal.