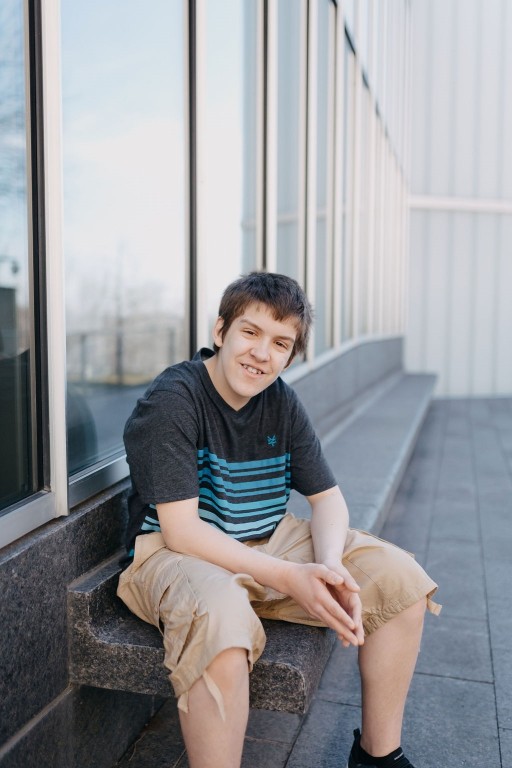 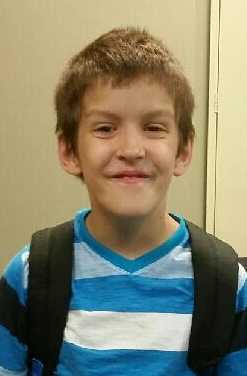 Christian is described as a very articulate child, but does speak with a lisp. He is very talkative and open with others and peers, and sometimes has difficult discerning what people should really know. He also has great interactions with his peers and others and generally gets along well with them. It has been stated by others that Christian is very kind and caring to others. Christian does struggle with not recognizing when he is being picked on or made fun of by peers and other individuals. Christian is a very witty child and shows compassion and concerns for others. Christian is always concerned about others being safe and will worry about them (ex: severe weather outside and they are not in the home). Christian is always thinking of what he can do to help others and is not a confrontational child. For his age, he is very active and full of energy. Sometimes he is too energetic and will find it difficult being still.

Christian's primary language is English, but he would be willing to learn another language if his future family or school was willing to assist him. Christian functions on his grade level and does his best in school. There has been no concerns at school as he gets along with most of his classmates, peers, and teachers. Christian has no known reported allergies; as he has been with foster parents who monitor his health very well.

Christian is not placed with his siblings, but he does have a bond with them and would love to continue contact. It would be beneficial if his future family would maintain some form of contact as he doesn't want to lose the relationship with his siblings.

Christian desires to be with a family that loves to be active and enjoy different types of activities. As stated earlier he is very energetic and being with an outgoing family would be awesome for him. Christian loves to have structure and some form of a routine. Christian is asking his potential family to have some patience with him due to not have stability earlier on in life. Christian is like most kids, he loves to be hugged and told that he is loved and he loves when he knows that he can "trust" you. Christian is easily redirected when he gets in trouble, but like most kids he will ask questions and feel that it's not fair. Christian wants to be in an environment where he can be a child and not have to worry about siblings not being cared for. Christian does enjoy being with other children and would like to have siblings.

Christian will struggle with not having reunification with his mother and biological siblings, but he is also struggling with not having a permanent family that truly wants to love and care for him. TPR has not yet occurred primarily due to not having an identified resource; therefore he is not legally free for adoption.